Jan18 Comments Off on Police thank search and rescue colleagues 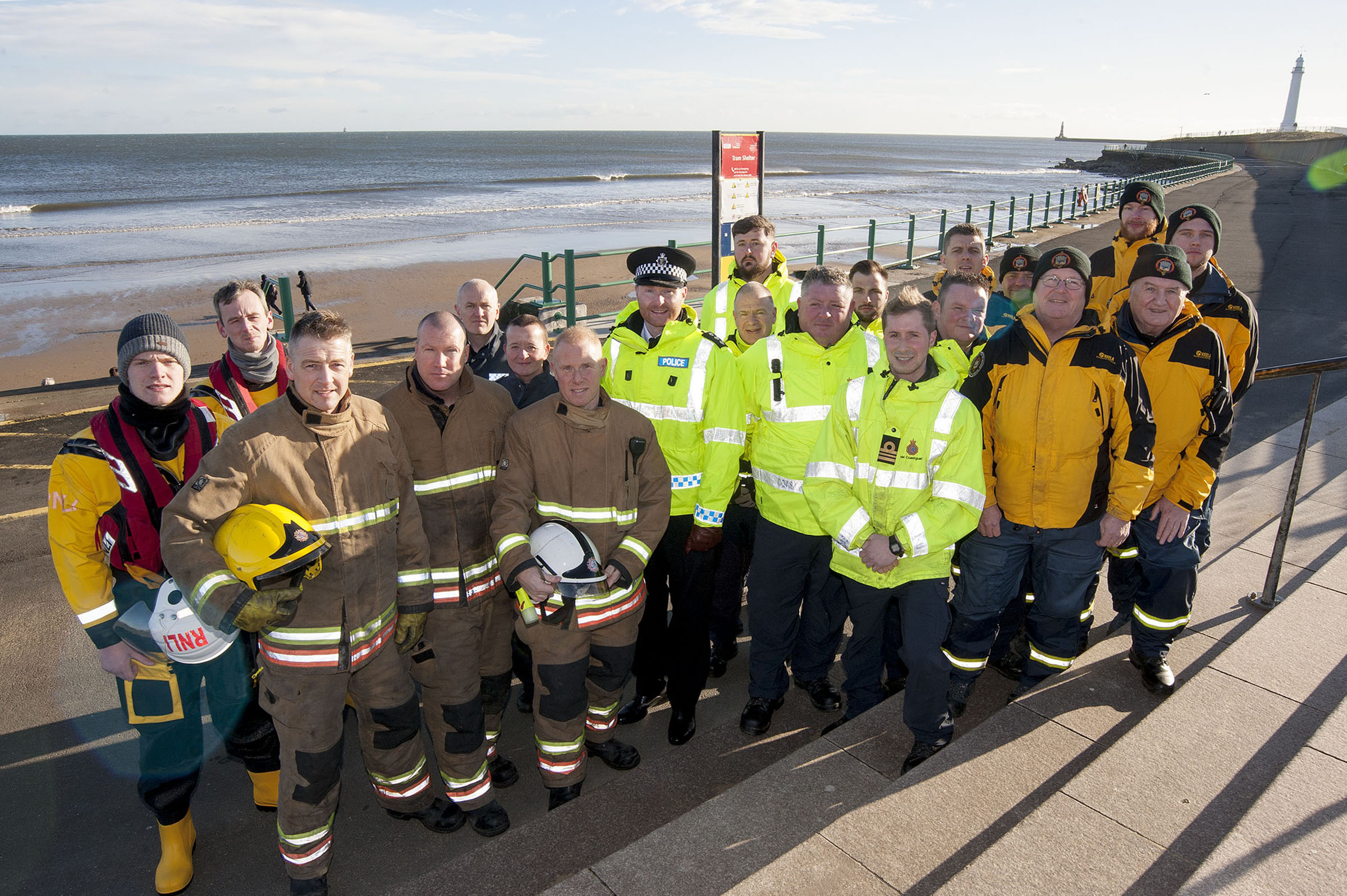 Northumbria Police has extended its thanks to the search and rescue services that assisted in the search for a missing nine year old boy in Sunderland on Sunday.

On Sunday afternoon (January 14) police received a report the nine year old had gone missing. He had last been seen jumping waves on the promenade on the seafront at Seaburn and there was concern he had gone into the sea.

An extensive search and rescue operation was launched with the assistance of Tyne and Wear Fire and Rescue Service, HM Coastguard and the National Police Air Service (NPAS).

Members of the public in the area also went out of their way to assist in the search.

Thankfully, the boy was found, on dry land, safe and well a short time later.

The response was an example of how search and rescue services work together.

Sunderland Chief Inspector Mark Hall said: “This was a fantastic response from all of the services involved who immediately deployed resources to assist us in our search for the missing boy and we wanted to take the opportunity to thank them for their support, in particular the Coastguard who are made up of volunteers and quickly launched a Coastguard Rescue Team, two lifeboats and their search and rescue helicopter.

“Thankfully, the boy was found on dry land a short time later and was safe and well but the quick response meant we had resources in place very quickly.

“There was also a great response from members of the public in the area who went out of their way to help which we’re very grateful for.”

Tyne and Wear Fire Rescue Service Area Manager –  Service Delivery, John Pratt commented: “Red Watch firefighters from Marley Park and Sunderland Firestations, as well as our fireboat, supported our emergency service colleagues in the search for the little boy. Naturally, we were all delighted that he was found safe and well. This was a real community effort that resulted in a very happy ending.”

HM Coastguard Senior Coastal Operations Officer Adam Turner said:  “This was the best result we could have hoped for.  This was a great example of the emergency services joining forces and working alongside each other to find the missing boy. The successful outcome is testament to the dedicated training that all our emergency services’ crews undertake for when the call comes in. The last place that boy was seen was wave dodging on the sea front, luckily he did not end up in the water. Crashing waves, while fun to watch, can be unpredictable and very dangerous, especially if you are swept off your feet.  Remember if you see anyone in danger on the coast call 999 and ask for the Coastguard.”